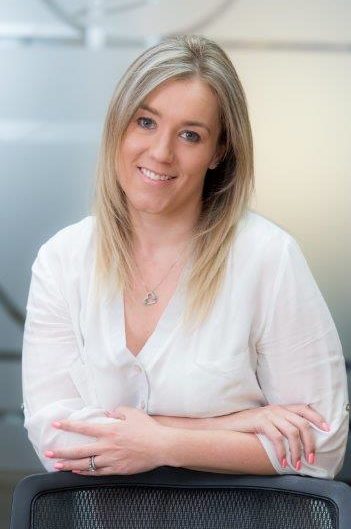 Roslyn is a self motivated entrepreneur, highly driven by values and ethics. Roslyn completed a BCom Accounts in 2004 at RAU whilst doing articles at RSM Betty and Dickson. After completing her articles, she went on to become a young enthusiastic audit lecturer at ProBeta, training accountants for small to medium sized audit firms, at the same time obtaining her B Compt honours degree from Unisa in 2005.

In 2006, Roslyn decided to branch out into the corporate world and was appointed as Financial Manager for Leo Baxter’s personal group of companies and thereafter the Eason Group, in 2008. She qualified as a Chartered Accountant in February 2010, before joining EFTPOS in October 2011 as their Financial Executive. In January 2015, Roslyn took over the Group Financial Manager role of the Paycorp Group while maintaining her role as EFTPOS Financial Executive.