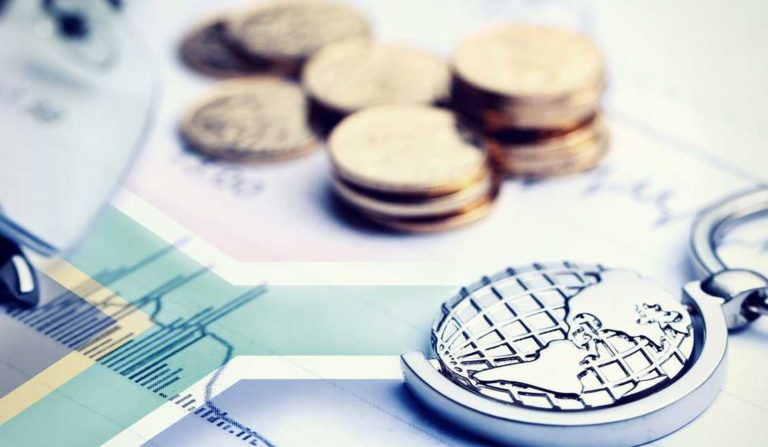 Financial emigration is the process whereby taxpayers change their status with the South African Reserve Bank (SARB) from resident to non-resident, which is purely for exchange control purposes but it does not change your citizenship status or affect your tax status in South Africa.

For a small minority of individuals financial emigration may be a viable option but for the majority it is likely to be costly and may not provide significant tax relief in the long run.

Previously, SA tax residence working abroad, were exempt from paying tax in South Africa on their foreign employment income if they met the exemption rules pertaining to s10(1)(o)(ii) i.e. out of the country for more than 183 days in a 12-month period of which 60 of these days had to be consecutive (excluding the day you leave and come back). Now, the exemption is up to R1mil and any monies earned above this is taxable up to a maximum of 45%.

However, as South Africa has a residence-based system of taxation, your foreign income will only be taxable if you are a resident or deemed to be a resident in SA. To be considered an ordinary resident a taxpayer needs to meet either one of the two residency status tests; those being the ordinary resident test and the physical presence test. If the taxpayer meets the resident test then they may apply the R1mil exemption to their foreign income if they meet the criteria in s(10)(1)(o)(ii).

Before financially emigrating, consider whether you need to. First, assess your tax status. If you do not meet the ordinary residence definition and if there is a double tax agreement in place between SA and your new country, you may be a tax resident of a different country and your foreign income will not be taxed in SA. The only income which will be taxed in SA is your South African sourced income i.e. rental income on property which you still own in SA.

Once financial emigration approval is received: